Keya Morgan, a memorabilia collector, must stay least 100 yards away from Lee for the next three years 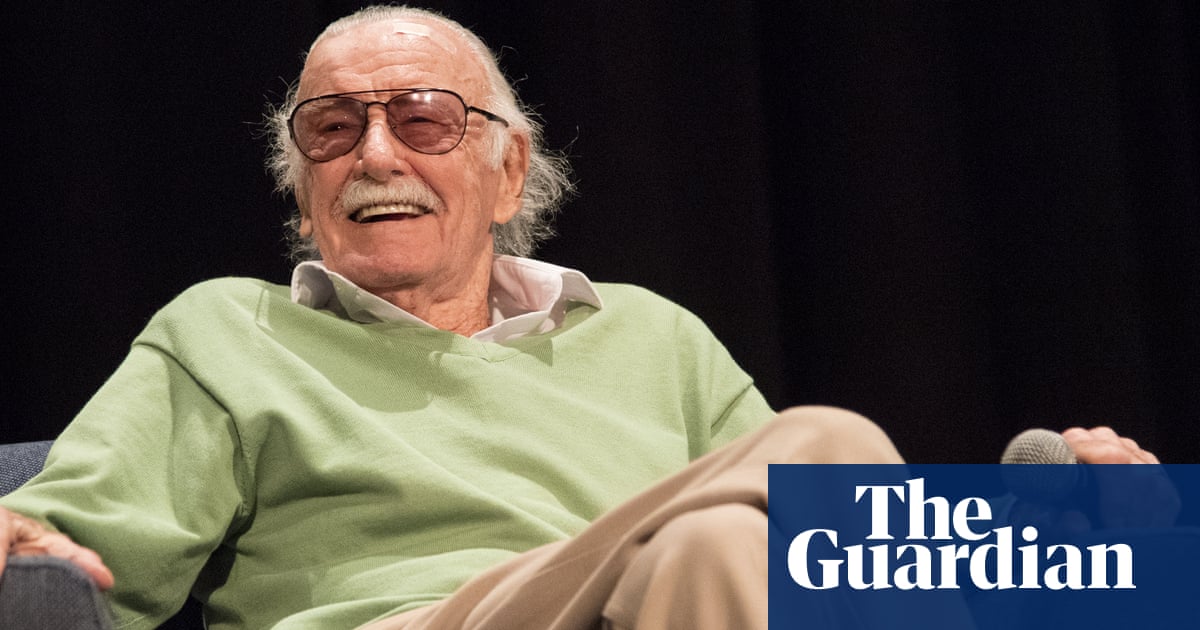 Marvel Comics legend Stan Lee won renewal of a protective order on Friday against a onetime business manager accused of subjecting the 95-year-old Spider-Man co-creator to elder abuse after taking charge of his affairs earlier this year.

Keya Morgan, a New York-based memorabilia collector who became involved with Lee following the death of Lees wife last year, must stay least 100 yards away from the Marvel magnate for the next three years, the restraining order states.

Stan Lee and the Lee family are happy that the court saw fit to try to prevent further intrusion into the personal life and affairs of Mr Lee, his lawyer, Jonathan Freund, said.

Lee is co-creator of Spider-Man, Iron Man, The Hulk and dozens of other superheroes that have become mythic figures in US pop culture with soaring success at the movie box office.

Recognized by fans for his cameo appearances in each of Marvels live-action films, Lee has an estate worth $50 million, according to previous court documents.

The original petition and supporting documents alleged Morgan seized control of Lees home and hired security guards with orders to keep away trusted relatives and associates of Lee before moving him from his longtime home to an unfamiliar condominium.

In doing so, the petition alleged, Morgan was unduly influencing and isolating Lee, contrary to a video Lee posted to Twitter in June describing Morgan as his only partner and business manager.

Morgan has denied allegations of abuse. But he was arrested in June on suspicion of making a false police report for placing an emergency 911 call for a burglary in progress at Lees home.

The call was made after two police detectives and a social worker arrived to check on Lees welfare, according to a police affidavit.

Freund said Lee was now back home and managing his own affairs with help from his daughter and others while he continues to try to work a little every day … to develop new characters and stories.

I believe his health is improving, Freund said, adding that the stress of the past nine months took a toll.