The campaign to unfollow FuckJerry is gaining traction 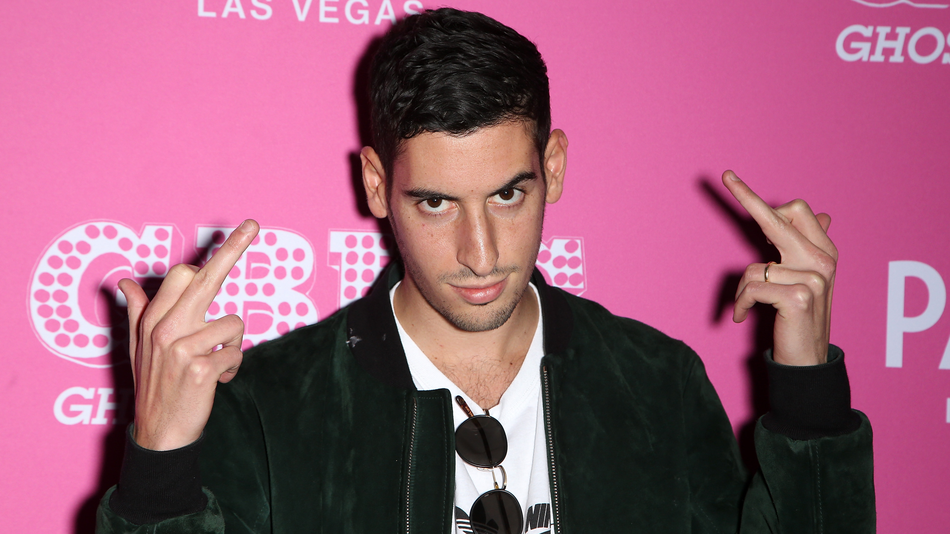 If you want to understand the zeitgeist of the last decade, just scroll through FuckJerry’s Instagram account — it’s a growing archive of viral jokes and videos sourced from every corner of the internet. But social media users are over FuckJerry’s unfair content stealing, and #FuckFuckJerry is working.

Comedians are leading the campaign to unfollow FuckJerry, a massive meme account and media giant that “curates” and reposts content from other creators. The account is run by Elliot Tebele and a team from Jerry Media, and since its creation in 2011 has gained a following of 14.3 million.

The account has been criticized for years, but the recent pushback against it stemmed from FuckJerry’s involvement in both the disastrous Fyre Festival and the Netflix documentary about it.

Jerry Media promoted Fyre Festival, and was enlisted in running its social media in the months leading up to the event. After the festival fell apart, the company produced a documentary about it in partnership with Netflix and Vice.

The Hulu and Netflix documentaries were released within days of each other, and shortly after Vulture published an article pointing out that FuckJerry and Comedy Central were using other comedians’ jokes as captions to advertise Comedy Central shows. The account has been using other people’s bits for years, but it was “particularly egregious” that it was using stolen jokes to promote Broad City, Corporate, and The Other Two.

In addition to being a production and media company, FuckJerry also sells a meme-themed card game and a tequila. Vulture editor Megh Wright also tweeted a hefty thread asking Twitter users if they were paid for FuckJerry advertisements.

hey @marklutchman were you paid for your tweet that was used by FuckJerry to advertise their $30 card game? just curious! pic.twitter.com/9SbcwaydWN

FuckJerry has been wildly successful — according to AdWeek, the company charged $30,000 for a single sponsored post in 2016. The Verge says “its following has nearly doubled since.” Its critics are calling for people to unfollow it so it devalues the brand.

Since the Wright’s thread went viral, the hashtag #FuckFuckJerry is gaining traction — even John Mulaney spoke out, calling it a “garbage account.” A majority of the critics are comedians who say the company took advantage of them, and profited off their creativity.

These ancient screenshots are from back in the day when @fuckjerry first started to create ads around stolen jokes. It made me feel like garbage then, and it still does now, and I’m so grateful that @megh_wright has started #FuckFuckJerry. pic.twitter.com/80nPj1FxdN

Do it now please. They are thieves!

Fuck Jerry steals content from struggling comics (who put it out for free) and then uses it to make money from ad sales. If you don’t want to help rich dudes make money by stealing from people who didn’t grow up rich enough to work the system then UNFOLLOW THEM. #fuckfuckjerry

i would’ve loved to get $250k for this post instead of have it be stolen by #fuckjerry who gets paid that much per post. it was *at the time* one of the first 100 or so **most viral tweets of all time.** where’s my money sweetie #FuckFuckJerry // cc: @megh_wright pic.twitter.com/hFghYmX9Kd

it’s not the most pressing issue of the day, but yeah, unfollow this garbage account. they have stolen jokes from me and many other comedians and profit off it. #unfollowfuckjerry

if you’re at a party and a guy asks for your number, a cute fun thing to do is take their phone, go on instagram & unfollow Fuck Jerry

Comedy Central pulled all of its ads from FuckJerry’s account on Friday. In a statement to Vulture, a network spokesperson said, “We have no plans to advertise with Jerry Media in the future.”

Another HUGE #FuckFuckJerry update: We had our biggest day so far yesterday. Day 1 they lost 4.6k followers, day 2 they lost 17.5k followers, and day 3 they lost almost 50k followers! This is definitely working, and it’s getting bigger by the day. pic.twitter.com/BRw8h6CLl2

Responding to the backlash, FuckJerry promised to stop posting content without the original creator’s permission. In a statement posted to Medium on Saturday, Tebele announced the policy change “following the renewed discussion on social media.” Mashable tried to contact the company directly, but a spokesperson opted against speaking on the record and instead said to wait for Tebele’s official statement.

In that statement, the FuckJerry founder wrote that although he’s made a “concerted, proactive effort” to credit creators in the last few years, “it is clear that we need to do better.”

“Effective immediately, we will no longer post content when we cannot identify the creator, and will require the original creator’s advanced consent before publishing their content to our followers. It is clear that attribution is no longer sufficient, so permission will become the new policy.”

As the social media landscape changes, we know our policies will have to continue to evolve, and we look forward to engaging with our followers and Instagram in conversations about these important issues.

FuckJerry hasn’t clarified whether it would compensate creators for the jokes and content it already used in advertisements, and hasn’t stated whether creators would be paid to be reposted.

“We want to apologize to anyone who feels we have wronged them in the past,” Tebele apologized in the statement. “We want to do the right thing by creators by seeking permission and giving them the credit they deserve.”

WATCH: This company wants to illuminate our skies with artificial shooting stars 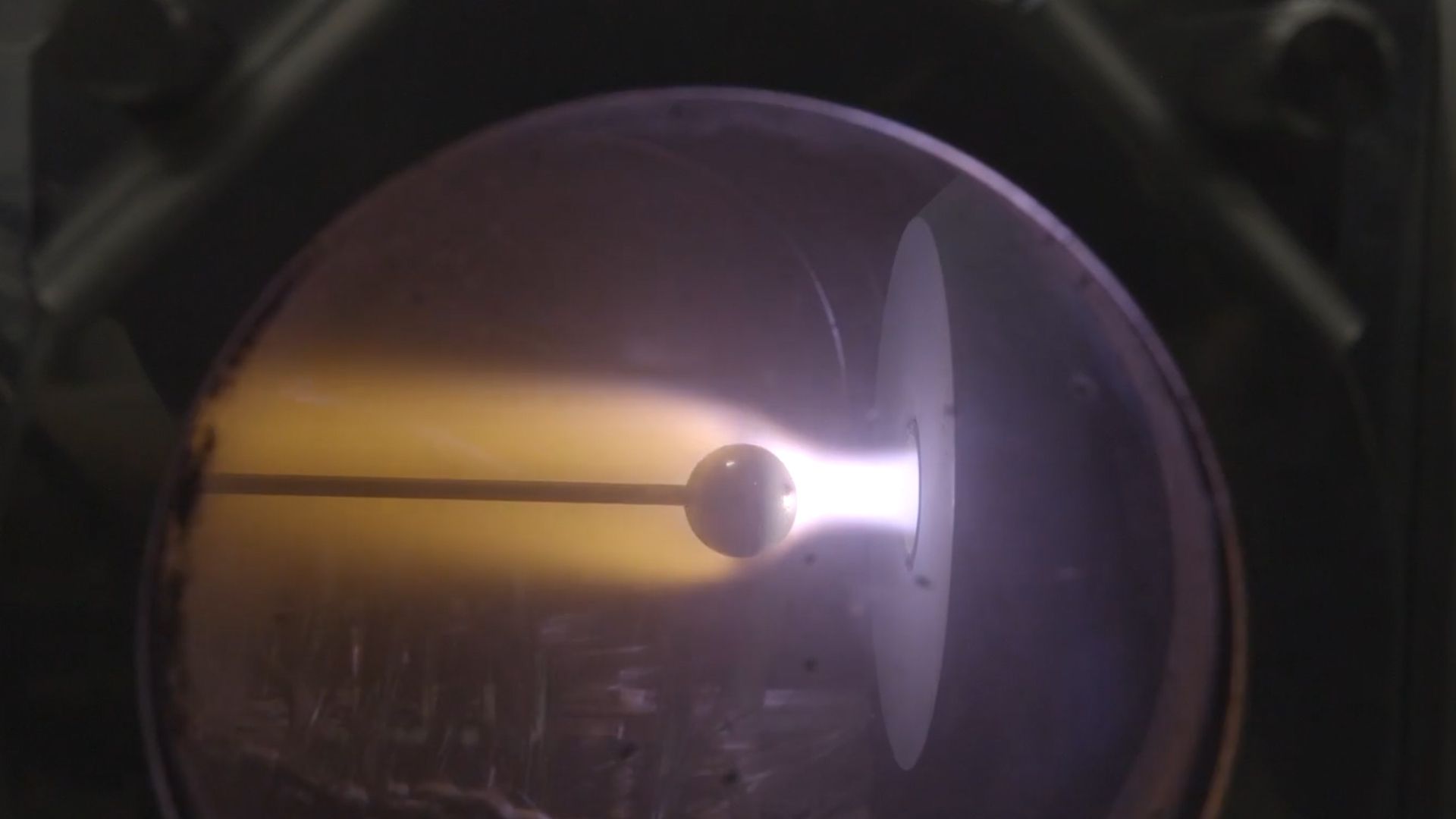