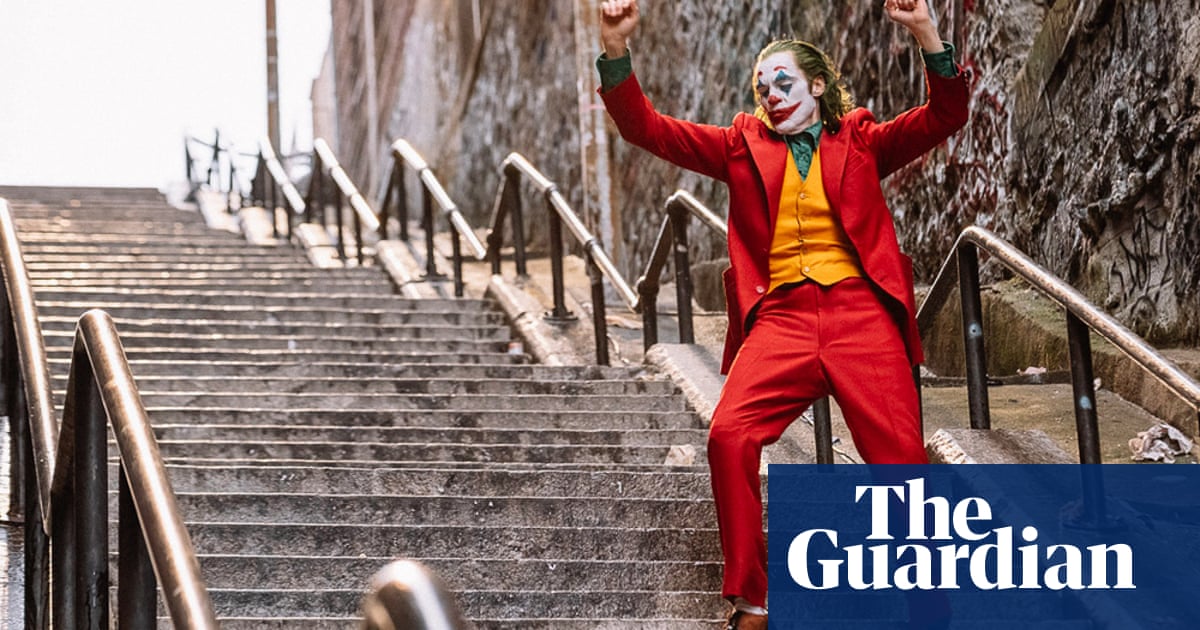 Talk of a sequel has been rife since the films critically acclaimed premiere at the Venice film festival in August, but confirmation has proved elusive.

But a new article in the Hollywood Reporter suggests that such a project is now in final-stage discussion, with the publication asserting that Phillips and Phoenix are likely to reteam.

The director will write the screenplay to the sequel along with co-writer Scott Silver, with whom he worked on the originals script, sources told the Hollywood Reporter. The initial box office numbers scored by Joker were enough for Warner Bros to agree to Phillipss request to direct another DC Comics origins story tipped to be Lex Luthor. Batman is already being shot by Matt Reeves, with Robert Pattinson in the lead.

Three previous DC titles have made more than $1bn, but Jokers comparatively small budget ($60m) has increased its impact. The Hollywood Reporters sources say that Phillips stands to make around $100m from his work on the film, having struck a backend percentage profit share deal similar to one he negotiated for The Hangover (which cost $35m and made $468m).

7,621 thoughts on “Joaquin Phoenix and Todd Phillips ‘likely to reteam’ for Joker sequel”