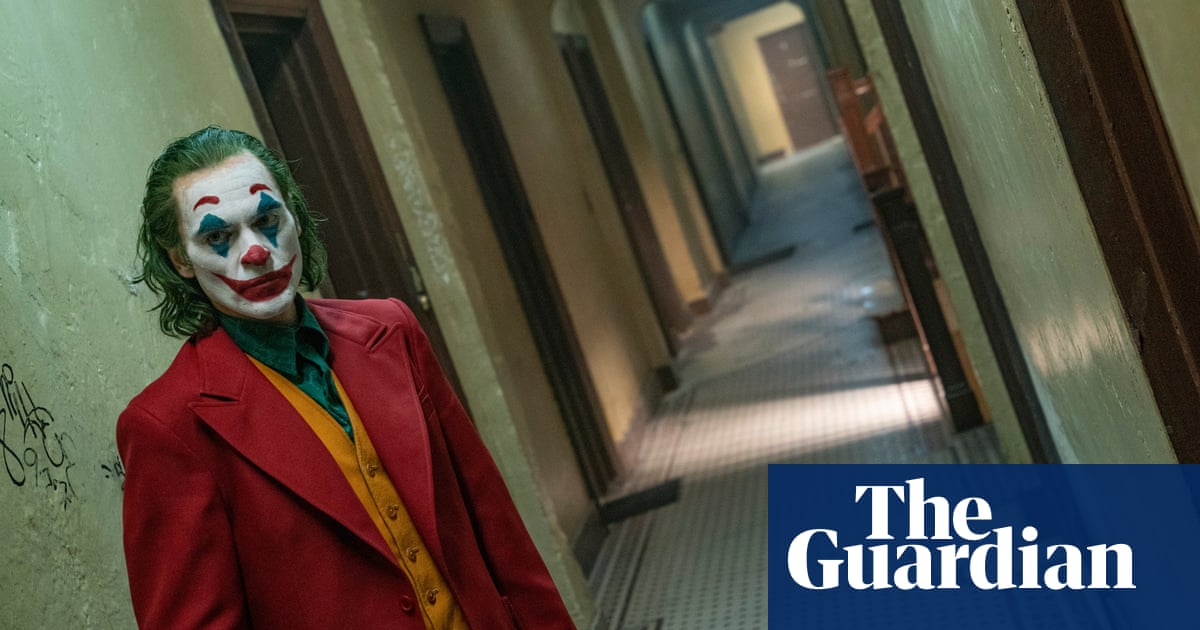 After 2017s Justice League failed to leap tall buildings in a single bound and the previous years Suicide Squad slumped languidly into the shadows, Warner Bross subsequent DC movies have taken a narrower approach to world-building, with some success. Wonder Woman, Aquaman and Shazam! all managed to engage audiences without cramming dozens of costumed crime fighters into the same movie. Freed from the need to maintain thematic integrity across multiple episodes, Warners superhero movies have finally found their feet. So much so that it is tempting to wonder if the long-mooted DC Extended Universe, always planned as a Marvel-aping excuse to cross-pollinate the publishers entire back catalogue, has already met an untimely demise.

James Gunns upcoming Suicide Squad 2 may do its best to pull out the creative defibrillator when it finally debuts in 2021, but in the meantime, there are rumours of a rather more intriguing example of inter-superhero shenanigans. Could Robert Pattinsons Batman really end up in the same movie as Joaquin Phoenixs Joker, currently picking up rave reviews in Venice? A slip of the tongue by Pattinson in a new interview suggests so.

11,857 thoughts on “A Batman v Joker movie could make Marvel’s Avengers look like the Powerpuff Girls”